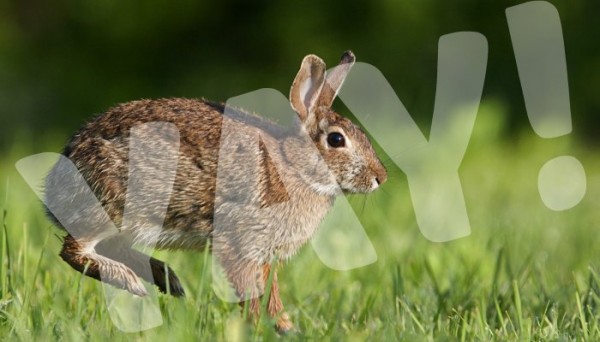 The state of São Paulo passed a ban on cosmetics animal testing late last month, and bunnies everywhere did a happy dance.

The bill – signed by Governor Geraldo Alckmin on January 23, 2014 – bans animal testing for cosmetics product research within the state. Humane Society spokesman Helder Constantino hopes that the ban is the first step toward a nation-wide ban on cosmetics animal testing in Brazil.

Even if the ban only happens in São Paulo, this is a huge win for animal rights. Brazil has 2300 cosmetics companies, and almost 1/3 of those are located in São Paulo.

There are two types of animal testing that companies use when it comes to cosmetics. They test both finished products and individual ingredients. The São Paulo ban covers both types of testing, which is great news for animals!

But how do we know products are safe without animal testing?

Animal testing actually doesn’t give us much information on how safe products will be on humans. There are ways to test products for safety without testing on animals, including non-invasive tests using human cell and tissue cultures. These tests are performed in vitro – in a test tube or petri dish – rather than on an actual human.

The anti-vivisection league has a great overview of why animal testing is unnecessary and alternatives that I encourage you to check out.

Want to read more about animal testing in cosmetics? I’ve covered that issue quite a bit here at Feelgood Style. Here’s some further reading:

As an animal lover, I am thrilled to see more and more places banning this cruel and unnecessary practice! I hope that the U.S. will follow suit. Millions of animals undergo invasive, painful testing every day, and any new ban is great news for animal rights!