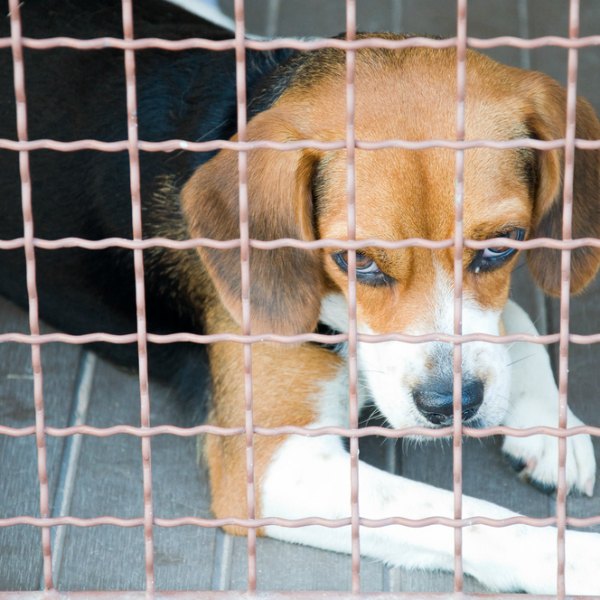 Animal testing is cruel, unnecessary, and widespread. And the range of animals in testing labs might surprise you.

If you’re a regular reader here, you’re probably familiar with animal testing and its many problems. We’ve talked about the realities of animal testing and how to find products that don’t test on animals. Animal testing is sort of a pet issue for me, because not only is it cruel, it’s almost pointless.

My friend Ashlee Piper wrote an in-depth piece for Refinery 29 on animal testing recently, and it was so eye-opening that I wanted to share it here. Ashlee’s piece covers more than just what sorts of animals suffer in labs, and you should absolutely head over to Refinery 29 to read her thoughtful piece.

What I wanted to share in this space was one revelation from her article about which animals bear the brunt of this practice.

Do you think rats or mice when you think animal testing? That’s a common misconception, according to Ashlee. Beagles actually undergomore animal testing worldwide than any other animal.

Check out this video from The Beagle Freedom Project. These beagles are being freed from a lab and seeing the outdoors for the first time in their lives. It’s heartbreaking and full of hope. Don’t worry, I’ve got some tissues for you right here.

As Ashlee points out in her piece, it’s not just mice, bunnies, and beagles that suffer for our cosmetics. Dogs, cats, guinea pigs, monkeys, and goats all live in horrific conditions for experiments that tell us very little about a product’s safety for humans.

Do you try to avoid products that were tested on animals? What are your favorite cruelty-free brands?