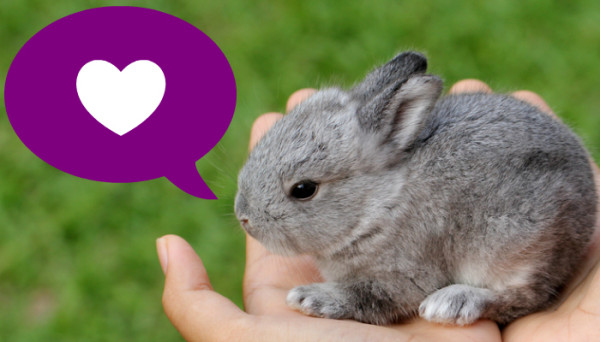 2013 and 2014 have been big years for animal rights. Sweeping animal testing bans are taking the cruelty out of the beauty industry, but one country is shamefully missing from this list.

It seems like animal testing is becoming passe in the beauty industry as states and countries across the globe place bans on this cruel and unnecessary practice.

1. São Paulo – The state of São Paulo, Brazil banned animal testing for cosmetic research. The ban is going to impact around 1/3 of the 2300 cosmetics companies in Brazil and is hopefully the first step toward a nation-wide ban.

2. European Union – A national ban on animal testing in the cosmetics industry took effect in the EU on March 11th, 2013.

3. India – India has banned animal testing on all cosmetics products, including imports.

4. Israel – Animal-tested products are no longer allowed to be produced or sold in Israel.

See any country that’s glaringly missing on this list? The U.S. is falling far behind in protecting animal rights. That’s right – states and countries in the developed and developing world are getting rid of the superfluous practice, while the U.S. continues to allow animal testing.

The worst part? Animal testing doesn’t actually give us a lot of information about a product’s safety for humans.

If you live in the U.S., you can still find beauty products that aren’t tested on animals. Check out this article on vegan makeup for some tips on avoiding animal testing in your beauty products. Not sure where to start? Try our list of cruelty-free shampoos as a jumping-off point