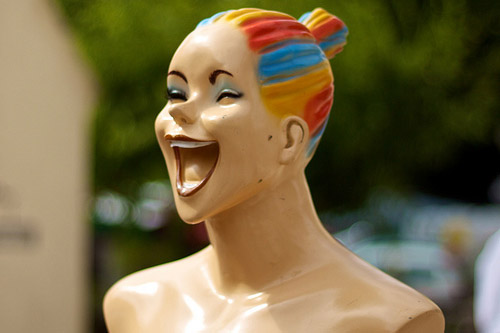 We got an outpouring of comments last week when we posted Lizzie Miller’s photo from the September 2009 issue of Glamour, touting her as a “real woman.” 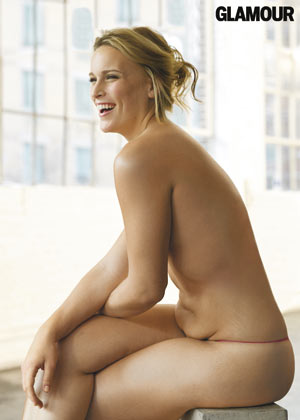 When I called her a “real woman,” I was referring to the fact that she wasn’t overly photoshopped, but several commenters made a really great point about something else implied by that headline: did that mean women who don’t look like Lizzie aren’t real? Of course not! Today, I wanted to celebrate real women. 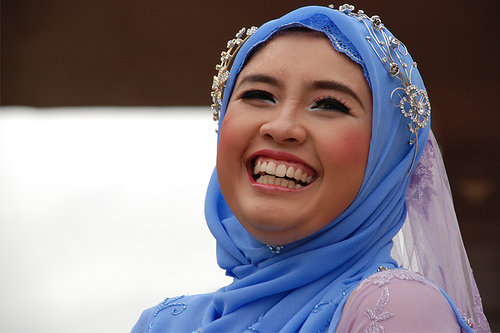 We come in all shapes and sizes, and as I’ve mentioned here before, I think that true beauty comes from within. Your size doesn’t define whether you’re a real woman any more than the color of your hair or skin. We’re all real women! 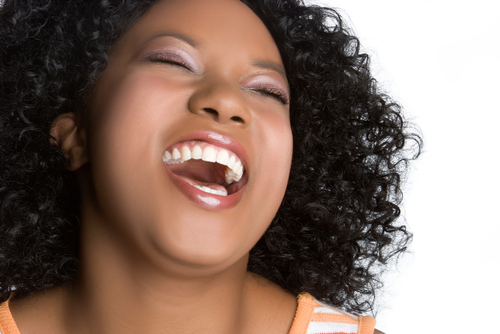 I think that media outlets do glorify impossibly thin models, so I was thrilled to hear from Amber Huffman, a gorgeous model who proves that you don’t have to be a size 0 to be beautiful. 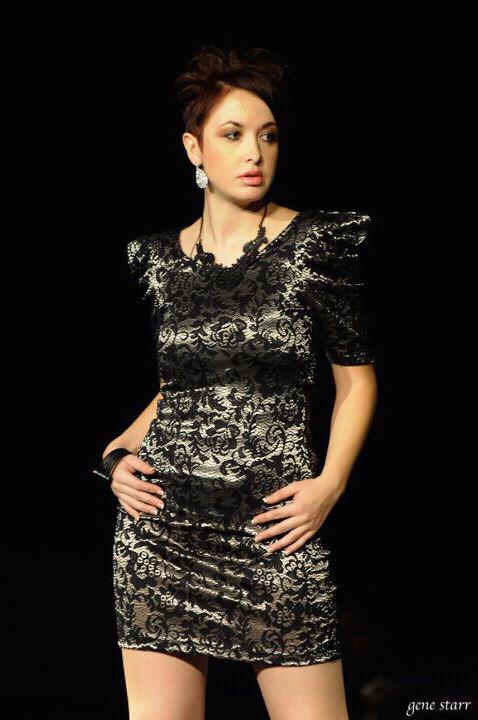 Like many commenters pointed out, though, some women just have a high metabolism, and part of the backlash against the heroin chic models we’re used to seeing is that thin women are subject to a lot of envy. A woman who’s a size zero is as real as a size 12 or a size 20. 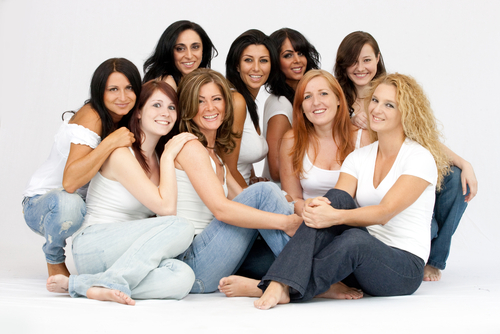 I think that what we really need to see is a shift away from talking about dress size and towards talking about health and happiness. What do you think? 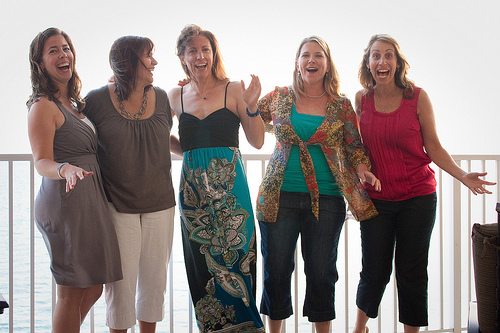