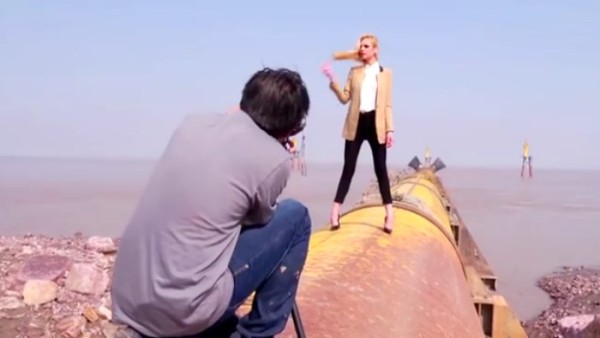 A new report revealed that even luxury clothing brands contain toxic chemicals. So how do we make sure there isn’t toxic clothing in our closets?

You might think that by skipping the fast fashion and opting for high-end clothing you’re also opting for non-toxic clothing, but a new Greenpeace report revealed that this isn’t the case. And the toxic clothing they discovered included children’s clothes. The brands Greenpeace names in its report are:

The report is part of their ongoing Detox Fashion campaign. Here’s a video about the campaign that explains how the problem with toxic clothing goes beyond its impacts on our own health:

They were testing specifically for NPEs – known hormone disruptors – which is why it’s particularly troublesome to find these chemicals in children’s clothing. They also tested for PFCs and phthalates. What was interesting about this report is that clothes made in Italy were some of the most toxic, though Greenpeace says this may not be indicative of an industry trend.

So, if choosing high end brands doesn’t keep toxins out of your closet, how can you avoid toxic clothing? The trick isn’t to necessarily go high end. Instead, you want to keep up with which brands have committed to detoxing their production processes. Here are some companies that make safe and healthy clothes for adults and for kids or have committed to detoxing their clothes: 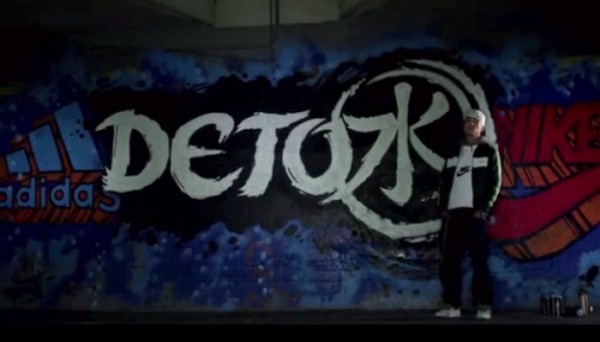 You can learn more about the Detox Fashion campaign and how to find non toxic clothing on the Greenpeace website.