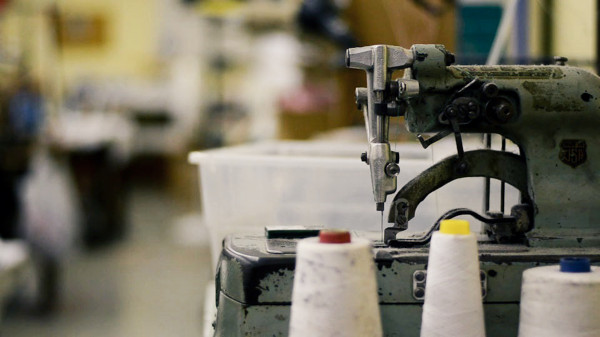 We’re deep in the throes of fashion weeks across the globe – some of which are including the growing ethical fashion industry on their platforms. More than ever before, ethical fashion is coming in to its own, mirroring the fashion industry’s tiers and offering the conscious consumer everything from couture alternatives to ethical street wear.

I spoke at length with both sustainability strategist and branding consultant Shannon Whitehead and ethical fashion stylist Lucy Harvey to compile a guide to what we can expect from sustainable fashion in 2013.

In 2010, Shannon co-founded {r}evolution apparel, a sustainable clothing company for female travelers and minimalists that was featured in The New York Times, Forbes.com, TheWallStreetJournal.com and Yahoo! News. She now works with companies and designers to propel them forward as frontrunners in the sustainable fashion movement.

Lucy is the creator of ethicalstylist.com, where she seeks out the best of ethical and sustainable fashion, helping the positivity created by good style and good ethics become a way of life for her clients.

“I think the future of fashion really lies in the hands of the designers who are looking at the real issues of the fashion industry —  waste, pollution,  overconsumption — and trying to find innovative solutions,” Shannon said. Included in her top designers were Susan Woo, Lily Ashwell and Yael Aflalo.