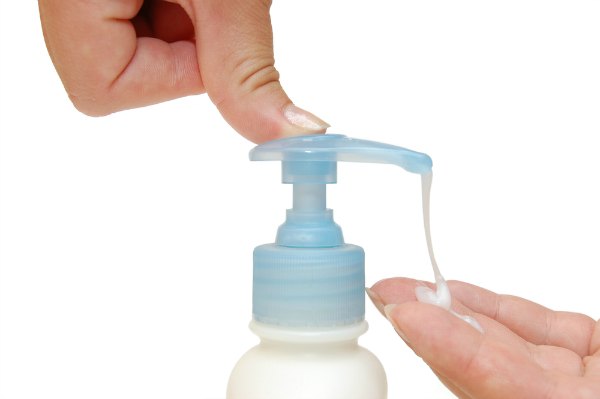 Cosmetics giant Johnson & Johnson has finally pledged to remove “ingredients of concern,” like dioxane and formaldehyde, from their cosmetics by 2015. They’re also cleaning up their children’s products by the end of next year.

The announcement is a response to years of pressure from consumer groups like The Campaign for Safe Cosmetics.

What I don’t understand about this announcement is why they’re waiting over three years to implement these changes when they’re selling safer cosmetics in other countries right now. In the E.U., for example, laws about what ingredients can be in cosmetics products are a lot stricter than here in the U.S. I do understand that there are products out right now on store shelves, and they don’t want to eat that inventory, but three and a half years seems like a long time.

So, starting in 2015, you can feel a little bit better about picking up Johnson & Johnson’s products! In the meantime, you’re safer sticking to truly natural and organic brands that you trust. Even better? You can make lots of cosmetics yourself!