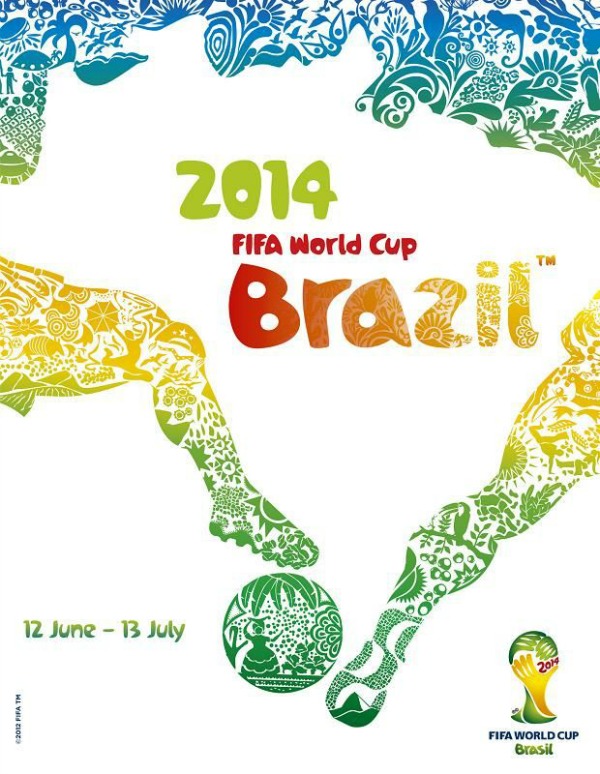 World Cup 2014 kicks off in Brazil on Thursday. Get ready to watch some soccer and celebrate.

That’s why we’ve created a World Cup 2014 board on Pinterest. Everything you need to get your soccer party on in style.

We’ve pinned yummy recipe ideas for fun food and beverages – like red, white and blue fruit-flavored water cooler. These USA themed popsicles from our frozen treats post would be super appropriate (and tasty!) too.

There are also pins on fun party downloadables and a WC14 schedule. And, of course, some sweet eye candy to set the mood.

The only thing that won’t make the World Cup scene this year? The poor vuvuzela. They’ve been banned by FIFA, but that doesn’t mean you can’t use yours at home.