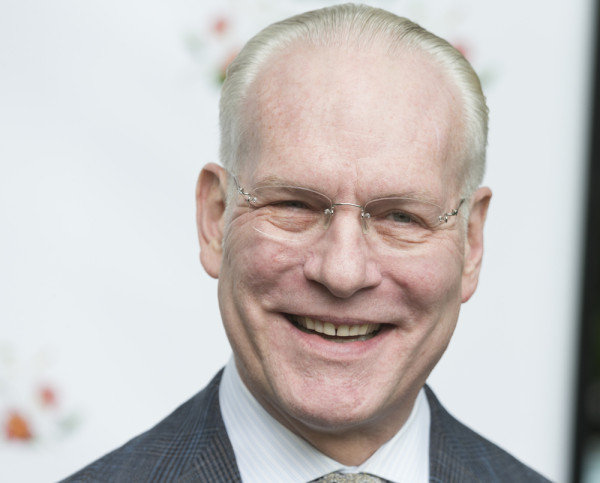 Project Runway – like the rest of the fashion world – tends to focus on size zero to two. What if the popular fashion series featured size 12 models?

Tim Gunn’s comment in a Hollywood Reporter roundtable on reality shows has been all over fashion blogs. When asked what sort of reality show he wished he could do but hasn’t yet, Gunn responded:

“I would like to do a season of Project Runway where every model is larger than a size 12.”

It was one sentence in an otherwise unrelated interview, but it seems to be striking a cord, and that makes a lot of sense. The average American woman wears a size 14. Women are so ashamed of their bodies that putting on a swimsuit to play in the pool with your kids is considered challenge-worthy. Of course we want to see average sized women represented in fashion!

To its credit, Project Runway has at least one plus size challenge per season. There seems to always be one designer who can’t bear to design clothing for a woman that isn’t shaped like a mannequin, but Tim Gunn and (usually) the other designers do a good job of giving that person some perspective.

Project Runway is about launching fashion careers, and I like that idea of rewarding designers who know how to work with a variety of women’s bodies. Because sure, some women wear a size zero to two. But some of us are a size six. Some of us wear a 12. And we all need clothes that fit, y’all.

What do you guys think? Should Project Runway do a size 12 season? Take our poll!