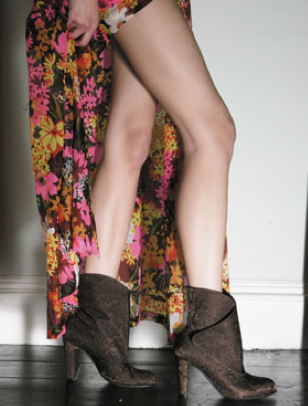 I’ve really enjoyed getting to know my new co-worker this past week. Sarah, a vegan and downright organic romantic, is on the hunt for super stylin’ vegan boots without the super expensive price tag. So, I’ve put on my internet hunting garb (the Popomomo Sleuthing Dress) and have come up with a nice range of vegan boot results- including two of my “not so inexpensive” favorites (a girl can dream, right?)

Sarah, this one’s for you… When I began my search for “inexpensive vegan boots” the first link that popped up was a part of PETA’s site– which helped me find all of the following brands. 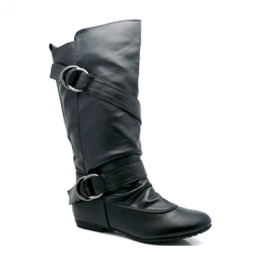 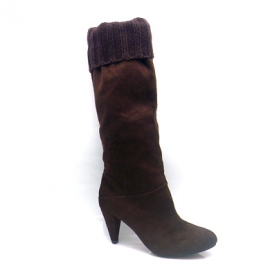 Ragazzi Vegan sells an enormous selection of vegan shoes with very affordable prices (the average boot being around $70.) I’ve noticed with some faux leather boots, the general appearance can be rather cheap. I’ve never seen a Ragazzi boot in person but they don’t appear to look that way online. The nice part of this brand, no matter your style, you’re sure to find at least one pair of shoes you’ll like.

Novacas, is a vegan owned and operated company that follows fair trade practices in their European factories. All of Novacas’ shoes are 100% vegan, including the materials, glues and production. Their synthetic leather wears, breathes and stretches just like regular leather, while donning a reasonable price tag of around $140.  (Plus they have a really cute website) 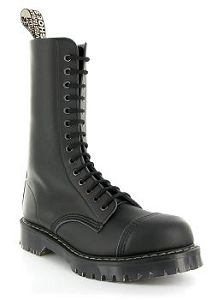 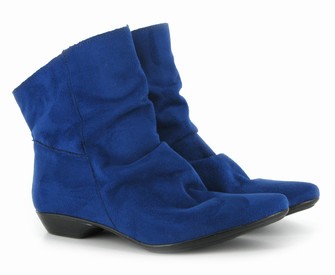 Vegetarian Shoes from the UK started in 1990 with only one available style. Since then, founder Robin Webb, discovered a wonderful material used on yacht upholstery, allowing him to create numerous styles. Whether you prefer the classic boot, pixie boot or the back in style “Doc Marten” boot, Veggie Shoes has it all with a price around $150 U.S. 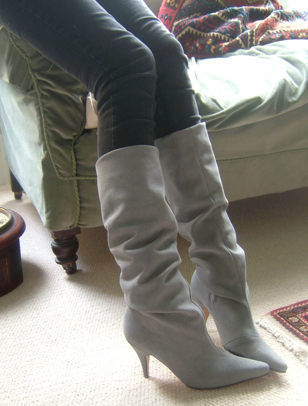 Beyond Skin, another vegan brand from the UK, is wildly dedicated to proving that fashion and ethics can go hand in hand. Working closely with their factories in England, Spain and India they are confident that no-one is exploited in the creation of their lovely shoes.  Beyond Skin source their components and fabrics as locally to their factories as they possibly can to try and reduce their carbon footprint. Beyond Skin’s average price is around $150 U.S. 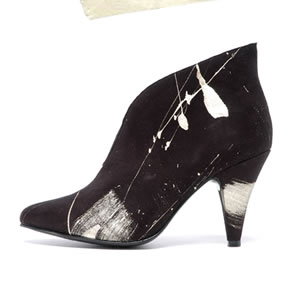 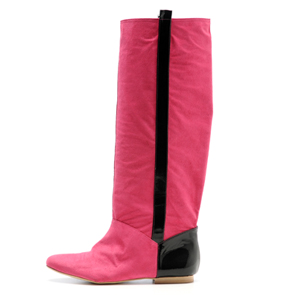 I’ve written a post in the past about Olsen Haus and my feelings of complete adoration have not faltered. The brand and designer are truly wonderful and are making strides to change the fashion industry. Olsen Haus boots are priced around $250 and worth every penny. 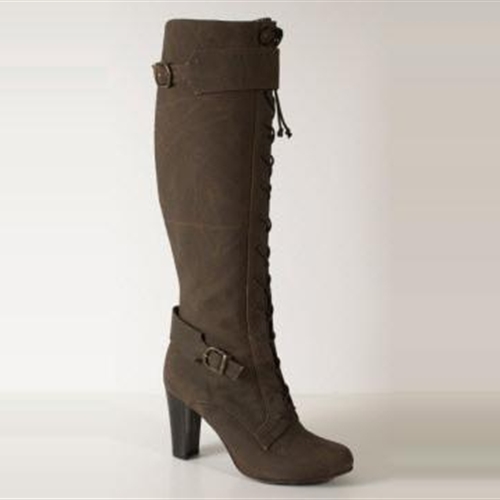 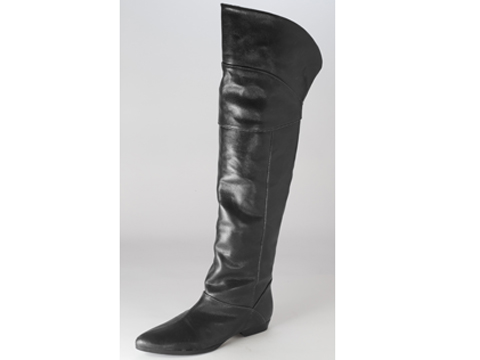 Cri de Coeur– “to cry from the heart”- shoes may just be the cream of the crop. Designer Gina Ferraraccio partners with The Carbon Fund to offset her inevitable carbon footprint while also pledging to plant a tree for every shoe sold. Cri de Coeur is based in Brooklyn, NY and made in Portugal with an average price tag of $350.