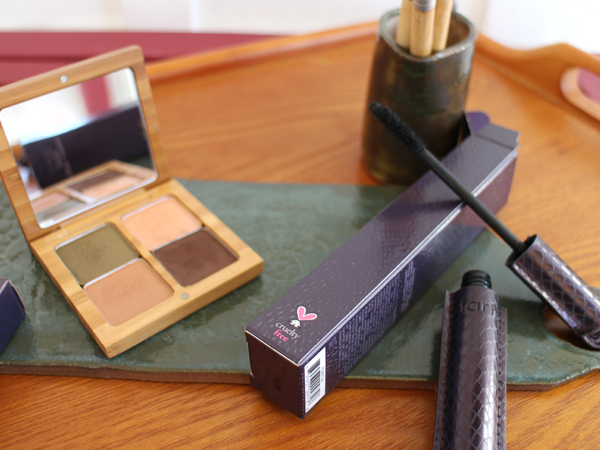 I was disappointed to hear the announcement this week that Tarte Cosmetics, which has been touted as an environmentally conscious company that doesn’t test on animals, was bought out by KOSÉ, a Japanese cosmetics company that supports animal testing. KOSÉ has now acquired a 93.5% share in the company, which includes most of the shares of founder and CEO Maureen Kelly.

By joining the KOSÉ family and adding to that rich portfolio, we can build on what we’ve already accomplished with powerful products and explore expanding the tarte brand in new and exciting countries. And rest assured, we are committed to remaining a cruelty-free brand and will not test on animals.

However, many of Tarte’s customers were displeased with the announcement and aired their concerns on Tarte’s Facebook page.  While I personally haven’t been a long-time user of Tarte, I did make my first purchase of their products last month.  Like me, many people had turned to Tarte as a way of avoiding big cosmetics brands that include animal testing.  These customers made it clear that they didn’t want to give money to a company, knowing that it would end up funding a parent company that does support that cruel endeavor.

In reaction to the complaints, Maureen Kelly stated the following on Tarte’s Facebook page:

Although I had liked the products I tried last month, I can easily say that will be my first and last Tarte purchase.  Especially with something that is as much of a non-necessity, luxury item as make-up, there seems to me to be no reason to support a brand that is owned by a company that tests on animals, regardless of their own stated policy.  By giving money to Tarte, one is essentially giving money to the company that owns a 93.5% hold on it, and that company is pro-animal testing KOSÉ.

Will this announcement affect your purchase of Tarte Cosmetics?

For information on animal testing, check out this post on recent global bans.

More From: Make Up