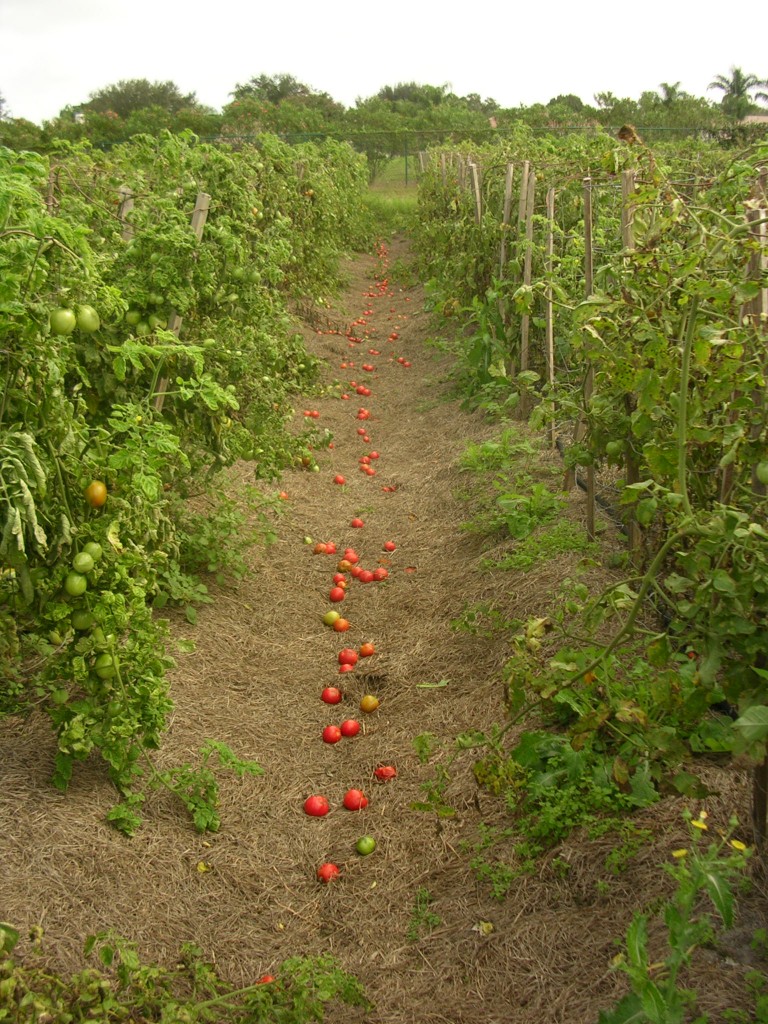 When I notice a person’s style, the first synthesized perception is filtered in through my poetic mind joined with my physician’s mind. Perhaps Style is a synthesization of ones DNA offered to the eye of the beholder through one’s way of life. Unlike an argument of nature vs nurture it is the integration of our genetic physiological musicological portraits working with our cultural patterns, imprints, and yearnings to express and share these parts of our selves with the outside world.

With farming, man as the microcosm of the macrocosm is not intellectualized but lived out every moment with feet and hands in the nutrients of the earth.

Style is not only about magazines or fashion, certainly not simply the latest fad or color of the season. When being interviewed by a classical homeopath — whether for the arthritis in your knee, the flu bug that you can’t get back from, or the childhood traumas that have set you up for a lifetime of sabotages, the physician often starts by asking you questions related to style. Perhaps as a longtime Classical Homeopath I cannot see out of the hoards of information I have learnt are signs to the state of balance and goes into a person’s style. They learn it to find the correct mineral, plant, or animal remedy that will balance the state of health the person is in. Body, Mind, Spirt, Essence, Qi, Shen are related to style. Completely they offer everything to a homeopathic physician to crack the case of a mysterious ailment draining a persons vitality. Signature of life style comes out in personal style. Authenticity of style can be artistically designed for a party, but the real makings of style come from being in touch with something in one’s aura and sharing that self materially through one’s appearance, but even more so our work.

I recently encountered my friend Bill, a longtime organic farmer who I have bought from for decades. I have also worked for Bill and honor him for providing my family with ‘gold’ food for decades. This food that offers protection from too much sun and too many carcinogenics. His lifestyle is deep into Karma Yoga with the work of farming with direct attention to the multidimensional patterns of dirt, day, night, and seasons, and often to the stream of us, the unconventional beings who long to be grounded on the planet through farming — right livelihood — as we labor his fields.

Nurturing and producing without depleting land takes commitment. When one really farms it becomes a way of life, a style of life that one breaths from before dawn till after dusk. The style of this particular local organic farmer is unchangeable — his white t-shirt and light brown shorts, most often imprinted with the dirt from his fields. One sees him in this garb in the field, at his food stand, and this night under a waxing moon. The moon of the night brought out a glow of his white shirt making it seem brightly clean for the get together or perhaps it was from his affinity for the cycles of the moon made his appearance shine more brightly in the evening.

His style spoke of the purity and an unchangeable form of a man who has never veered or lost direction from his ideals about food pragmatically.  More than that the he has fed all of us who really cared to have that ‘gold’ food, vitamin mineral rich food. Bill honed this pure style of a real organic farmer from the driving depth of his DNA,with an intensity that has made him respected in some circles. I have heard 7th generation farmers say, we don’t know how Bill does what he does. What they mean is how is it that he has worked a small piece of earth and brought out volumes of greens to a community in Florida. In a world where he has had to combat the marginalization by materialists who deplete minerals in land through lack of integrity with nature, Bill stays fixed on his work, his seeds, and his greens. These same ungracious beings who have harmed our land, or worse, poisoned our soil killing off necessary life in the food chain that exist from dirt to insect to animal remain far from him, at least in spirit. One of the many farmers who worked the fields has placed crystals in the four corners of the field to protect the land from the energy of nearby contaminants.

As someone who works pragmatically for all that is sustainable on the planet, his style is as unchangeable as his will to provide real food. 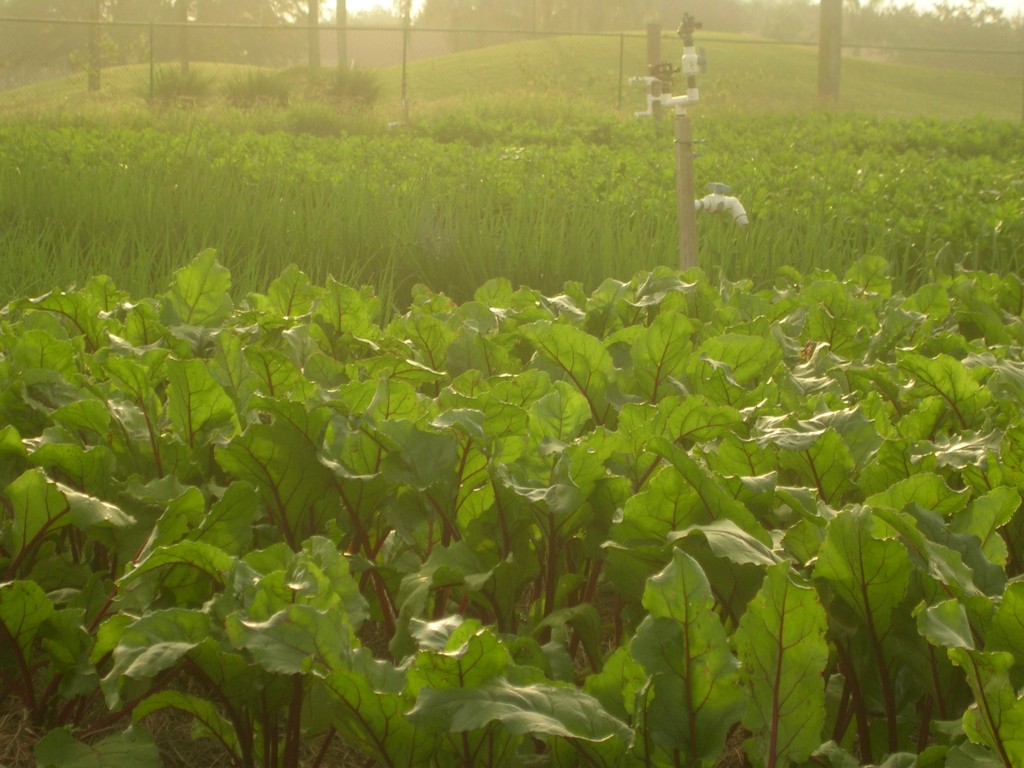