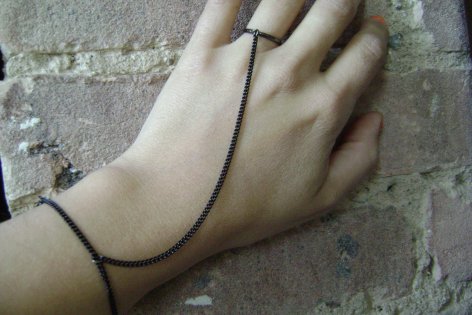 All I want for Christmas is every available piece from Species by the Thousands. What’s that you say Santa? What is Species by the Thousands? Only the most unique jewelry/clothing line that uses recycled materials, including scrap metal. And Santa? Feel free to drop some SBTT jewelry into other chimneys as well. Designer, Erica Bradbury and her rockin’ line, really understand the eco-friendly movement and the way it should transition to mainstream.

But while sustainable fashion is slowly eking it’s way into the mainstream plenty of people worry that if it becomes too much of a fad, a backlash will be inevitable. Instead, they’d like to see sustainable fashion become an irreversible norm. “I hope people actually think it’s important and not just a passing trend-that the shift of interest is because of necessity. I hope in the near future every designer is eco-friendly so that we don’t have to use that term, it’s just understood,” says Erica Bradbury, a 31 year old jewelry and clothing designer, who runs her eco-friendly company, Species by the Thousands, from her Greenpoint, Brooklyn, apartment. Bradbury’s jewelry, in particular, focuses on the use of recycled materials, which is a relatively simple way fashion can be made sustainable. “I really like old stuff, and the idea of re-purposing outdated jewelry parts and fabrics seemed like a good way to reconcile putting ‘new’ things into the world without having the anxiety of adding to the problem of the overabundance of stuff in the world,” Bradbury says. “Over the last couple of years, it’s become easier to find ways to make jewelry and clothing eco-friendly without relying on using solely vintage materials. For jewelry, I can make cast pieces in precious metals that are 100% recycled, thanks to companies like Hoover and Strong who don’t buy their metals from mining companies, but instead use scraps.” -Interview with Erica Bradbury from Paste Magazine, March 2009

So Erica has the smarts and she most definitely has the artsy eye. Check out some of my favorite pieces from one of my favorite all time jewelry lines, Species by the Thousands. 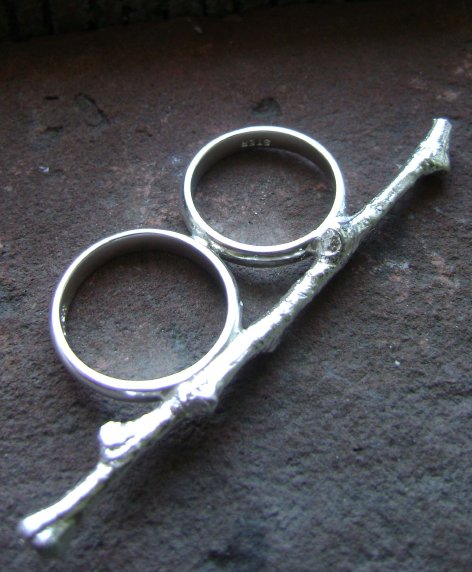 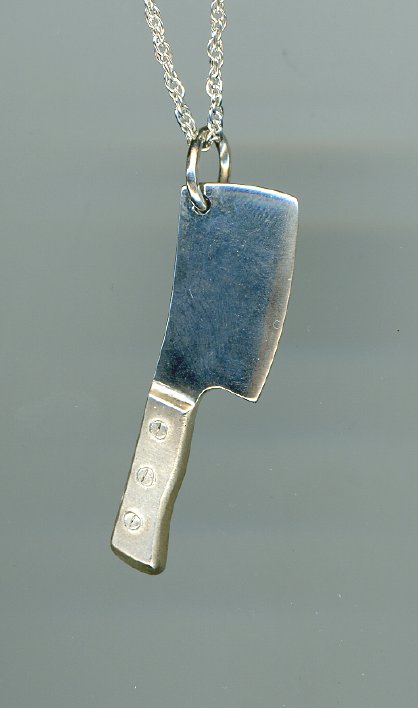 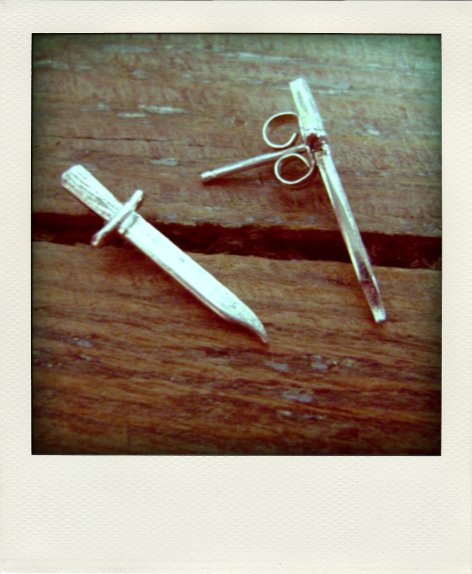 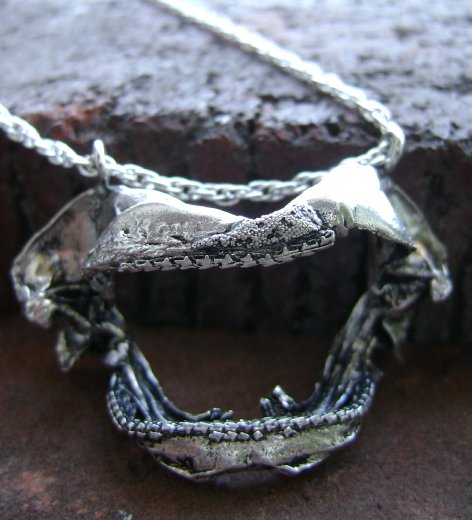 Images Credit: Species by the Thousands