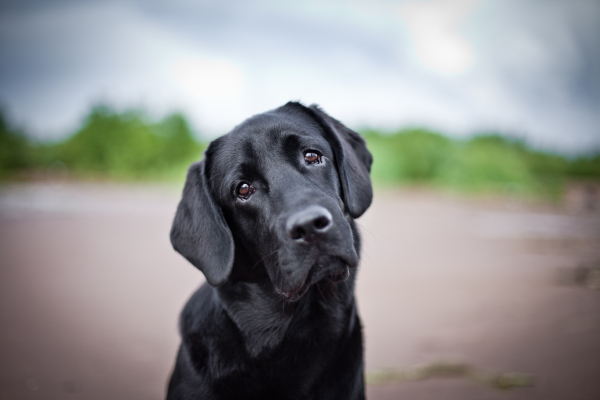 In a shocking undercover investigation conducted by PETA Asia (People for the Ethical Treatment of Animals), dogs were filmed being brutally beaten and then killed by the leather industry for their skin.

That’s right. The leather gloves, belts, jacket or other leather products you may have just received from Santa could have a horrific secret.

“At the slaughterhouse, the investigator filmed workers as they grabbed one dog after another around the neck with metal pinchers and bashed them over the head with a wooden pole,” PETA wrote on its website. “Some dogs fell unconscious, while others cried out and writhed in agony. Some still struggled to breathe after their throats were cut before their skins were ripped off their bodies. Dogs who were next in line for slaughter wailed and barked as a worker hit them in an effort to get them to walk more slowly. One employee told the investigator that this facility bludgeons and skins 100 to 200 dogs a day. When this video was shot, there were about 300 live dogs in the compound slated for slaughter.”

Why are dogs being slaughtered for their skin?

Because in China, where there are no animal protection laws that make it criminal to abuse an animal, dogs are abundant because dog meat is widely consumed, which means there’s a significant amount of leftover dog skins.

And it’s not just in China. In Thailand and Vietnam dogs are being brutally beaten and skinned before winding up in cheap leather products.

While the abuse of a dog is unspeakable, cows are treated in much the same ways by the leather industry for their skins, and they are intelligent and sweet animals who feel pain, joy and sadness just like dogs do.

Fortunately, you don’t have to buy leather. Not only is it an unethical product, making it is also harsh on the environment. Leather alternatives are abundant, some of which are made from recycled and upcycled materials, or from sustainable textiles like hemp. A great resource for vegan leather products is MooShoes, with stores in New York City and Los Angeles. Or visit them online.