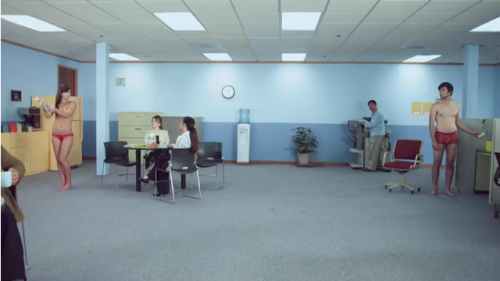 You probably don’t think of activism when you think of underwear, but PACT is a unique underwear company that’s using its profits to create positive change.

We’ve talked about PACT underwear around here before, and our sister site Planetsave just reported on their new Everyday Heroes program.

Changemakers, like teachers and non-profit employees, can now receive a 50% discount on any PACT purchases they make. All you have to do is sign up through PACT’s online form, and once they approve your account, you can start shopping for half off!

This isn’t the only PACT campaign aimed at making a difference. Back in April, they launched a “Beyond Coal” underwear line, which donates 10% of its sales to the Sierra Club to advocate for clean energy. Here’s a video from PACT about the campaign:

Have you purchased anything from PACT underwear? Know of another underwear or clothing company that’s using part of its profits for good? Share away in the comments!