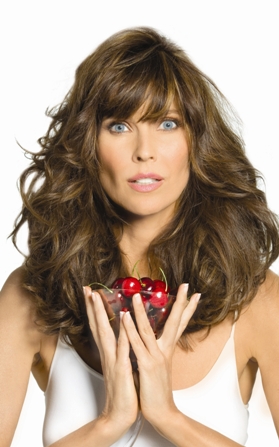 Gracing the covers of over 700 magazines, posters, calendars and videos, Carol Alt has been referred to as “The Face” by Life Magazine and named “The model that started the supermodel trend” by John Casablanca, owner of Elite Models.  Ten years ago her health began to decline.  Carol explains: “Ten years ago, I was feeling bad…really bad.  I had chronic headaches, sinusitis, stomach ailments; I was tired and listless.   Eventually, I got very sick and tired… and tired of being sick and tired. I searched for a real solution…not just a band aid. That’s when I started eating raw – and it changed my life – FOREVER. Over the last decade, I’ve spent countless hours studying health and nutrition from the best doctors…on my own quest towards true, lasting health and vitality.” 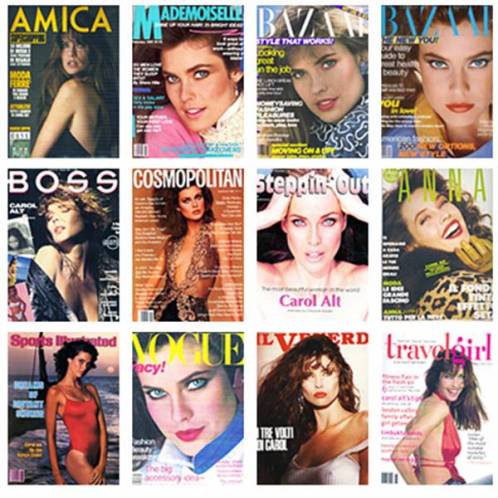 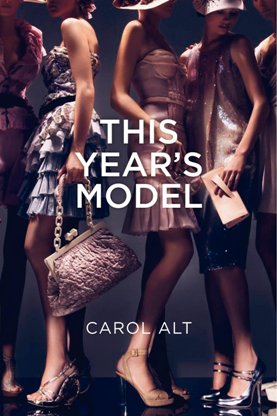 In 2004, she released best-selling book, Eating In The Raw and last year she released The Raw 50, a raw food recipe book filled with easy & informative tips.  You may have also watched her work her business savvy on last season of NBC’s The Celebrity Apprentice in which she made it far along in the competition to raise money for charity.  Most recently, she released a book This Year’s Model with a goal of reaching out and giving back.  “With all my books, I’ve really aimed to teach.  With this one, I wanted to teach the history of the business, teach the girls how to conduct themselves. To show that those with a strong moral anchor make it” explains Carol during a recent interview.  Spring ’09 brings the launch of her new book Next Year’s Model.  This is one busy woman! 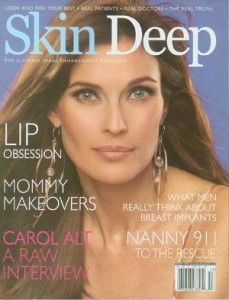 So what’s she up to now?  “A new project I’m very excited about, a line of skin care called Raw Essentials. I’m starting with a small launch in December on HSN, then a grand launch in January. I like to call this line “Beyond natural and organic.  There’s no reason to put anything chemical on your face because it’s absorbed into the body” she says.

Not knowing what products Carol could trust, she began creating skin care products in her very own kitchen.  Raw Essentials is created from 100% raw, active ingredients derived from the earth.  Unlike many other companies, Raw Essentials doesn’t use any irritating petrochemicals, parabens, preservatives, synthetic additives or fillers.

Stancie Wilson is an avid researcher who’s passionate about organics and the personal care industry. She’s not a hippie or treehugger (though nothing wrong with that), she’s a modern working woman who loves spreading the word about truly pure and stylish products, helping educate others about the dangers of toxic ingredients and who’s tired of rampant greenwashing.

She’s Co-Founder and Editor of Fig+Sage™ [www.figandsage.com], the go-to online resource for discovering hip organic & fab eco finds (with a heavy emphasis on organic beauty), Green Editor for Pricegrabber’s ShopGreen site [http://blog.pricegrabber.com/shopgreen] and was the first to be awarded the 'Eco-Friendly Expert Maven' title by ThisNext.com where her recommendations are followed by millions of shoppers.