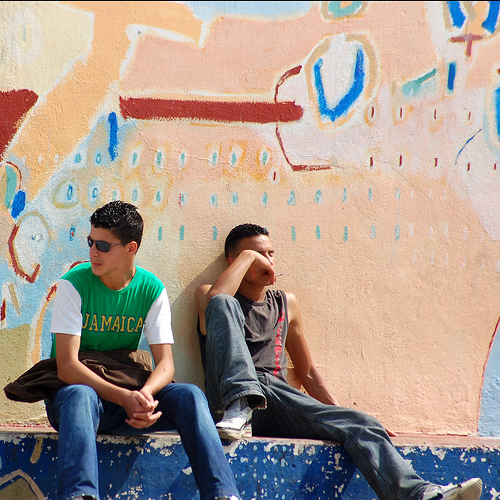 People who are unstable in their personal beliefs constantly feel the need to assert them, even in places where it isn’t appropriate. Sometimes an event, such as gaining a girlfriend, triggers reactionary efforts in some men to assert their “manhood” and individuality. After all, no man wants to appear “henpecked.” However, some guys are so paranoid about “losing control” and losing their individuality that they place their insecurities ahead of your happiness as a couple, and value external gratification more than your private time together. If your partner constantly has to define himself and his “manliness” at your expense, leave him alone to pay the price.

At the end of the day, “crunchy” women leave the world a better place by endowing it with more compassion and goodwill. This is an important role, so do not deny yourself the respect and tolerance you extend to the earth and animals around you.