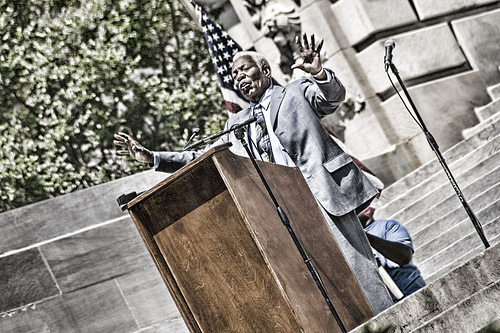 Some people think being green and cruelty-free is the “wrong” way to live, and want to make you “see the light.” No amount of scientific evidence or reasoning will change their minds— in fact, they need to “save you” in order to prove that they are “right.” If a man tries to force you into his lifestyle or argue you out of it, leave him to argue with himself… you have better things to do!