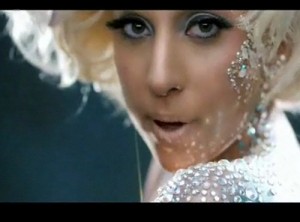 Lady Gaga has long been an advocate of the homeless and poverty-stricken youth of NYC.  She recently teamed with the Robin Hood Foundation to aid the struggling youth of her hometown.

The duo ran a contest where anyone from Gaga fans to New York philanthropists could vote on which which of the five selected organizations they would like to see receive $1 million for the cause.

The five nonprofit organizations nominated were The Door, Hetrick-Martin Institute, Lawyers for Children, Safe Horizon, and SCO Family of Services.  Participants “liked” Gaga’s Facebook page and voted for the organization they wanted to win.

The winner of the contest was announced at the gala and is… SCO Family of Services.  We applaud your efforts Lady Gaga.