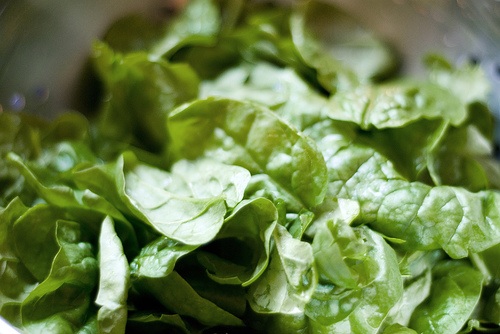 Over on Leon’s Beauty Tips and Secrets, get a simple recipe for a spinach mask that can help fight wrinkles and diminish under eye dark circles. Many dark leafy greens, like kale and chard, are also available during the winter season and are easy additions to healthy soups and stews.

Do you have any homemade beauty recipes that you like to make using seasonal produce? What produce is in season in your area to make beauty treatments with? I would love to hear some of your ideas and get some more recipes. Feel free to leave any comments or links.