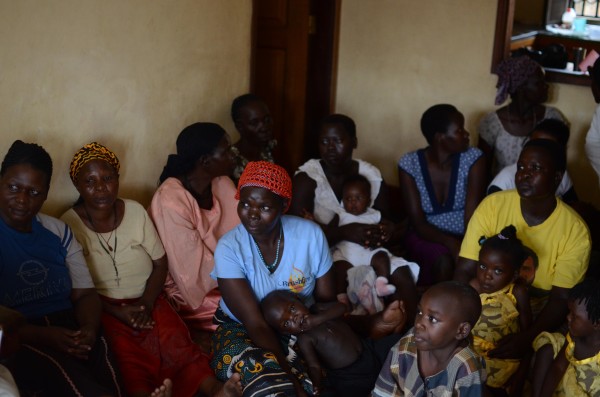 “The first alarm: Waved off by managers. An exit door: Locked. The fire extinguishers: Not working and apparently ‘meant just to impress’ inspectors and customers. That is the picture survivors paint of the garment-factory fire Saturday that killed 112 people who were trapped inside or jumped to their deaths in desperation.”
–Associated Press report on the Tazreen factory fire, November 24, 2012.

Fashion week fever is fresh in New York. Catch Dior’s Pret-A-Porter Collection for Winter 2013?  I die for Suno and, coincidentally, suddenly for cargo shorts. And, lastly, I’d mostly like to just say why Misha Nonoo? Why?

But I digress, that’s not what I am here to talk about. I’d like to shift focus back to the sizable force behind Spring 2014 that never walks the runway, or gives you a sudden cargo pant change of heart.

Lest we forget, 1,000 people were recently killed in Bangladesh for, well, fashion. Now, it’s more important than ever for consumers to be aware of the way our merchandise affects supply chains around the world.

Here’s five strides ethical fashion has made in the past year – a kind of runway of our own, so to speak, highlighting some of the best of the industry’s shift toward ethical sourcing:

1. H&M: Bangladesh’s largest buyer is H&M. Unfortunately, this means the company has historically sourced from dangerously low conditions in a garment industry accounting for 78% of Bangladesh’s total exports and 13% of its GDP. This year, however, H&M led a breakthrough, shifted their company, and came under principles based on the UN Guiding Principles on Business and Human Rights.

2. Zara: While Zara’s parent company Inditex signed the Bangladesh factory safety accord, the company was freshly accused of alleged use of slave labor in Argentina. It remains to be seen if the company will uphold the agreement’s standard, but the pressure surrounding their work, and the path they’ve chosen to take, both look promising.

3. The Runway: Eco Fashion Week, the Green Shows, Ethical Fashion Forum’s Source events and Estethica are all signs of a growing showcase of Ethical fashion. A movement that was once granola and even sloppy, at times, is moving toward a chic, organized presentation rivaling the style and creativity of even mainstream fashion shows.

5. News producer Al Jazeera recently released a hard hitting documentary, “Fault Lines – Made in Bangladesh” to highlight human rights violations in fashion, and reveal how companies like Gap and Wal Mart are turning a blind eye.

Have more ethical fashion updates for us? Comment with your additions below!