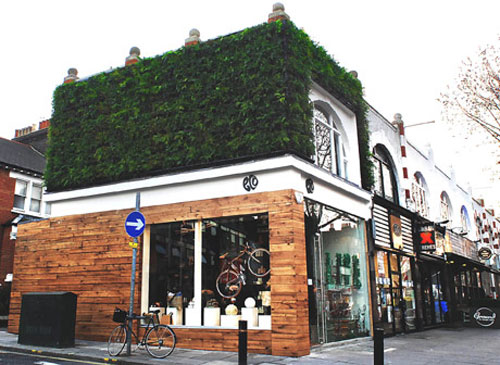 You may know him for his Pride & Prejudice role as Mr. Darcy or in Bridget Jones Diary, The English Patient, Shakespeare In Love, Love Actually, Girl With The Pearl Earring and most recently, Momma Mia!, but after opening two fair trade coffee shops in London, Colin Firth opened Eco-Age, a full-service green living store in Chiswick, England.

Together with his wife, and two partners they’ve created a three story ecologically-renovated shop that provides inspiration, services and products for living a greener life.  In addition, they’ve started a campaign to make Chiswick the first “eco village” in London by encouraging businesses and homeowners to commit to:

According to a Times Online (UK) interview with Firth, he had this to say about what he’s doing with his celebrity status:

“The thing is, if you have been given the privileges we have,” says Firth (between bursts of chat about the failure of the Doha trade talks and real change after the G8 summit, trying to meet Peter Mandelson to protest against unfair European bilateral trade agreements, the effect of dumping subsidised American rice on Haiti, and what he calls “the great rip-off of British coffee drinkers at the expense of Ethiopian farmers”), “if you have this many perks, surely you can help out. Rather than being a luvvie with a lofty opinion preaching to people, I prefer to do things, to get involved, put my money where my mouth is and learn along the way.” 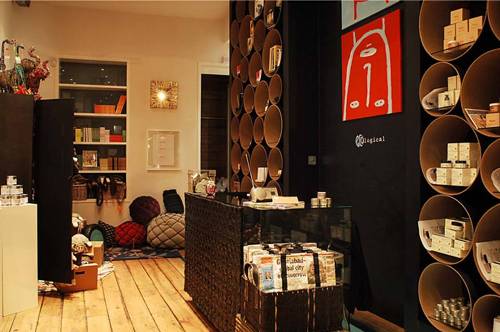 Stancie Wilson is an avid researcher who’s passionate about organics and the personal care industry. She’s not a hippie or treehugger (though nothing wrong with that), she’s a modern working woman who loves spreading the word about truly pure and stylish products, helping educate others about the dangers of toxic ingredients and who’s tired of rampant greenwashing.

She’s Co-Founder and Editor of Fig+Sage™ [www.figandsage.com], the go-to online resource for discovering hip organic & fab eco finds (with a heavy emphasis on organic beauty), Green Editor for Pricegrabber’s ShopGreen site [http://blog.pricegrabber.com/shopgreen] and was the first to be awarded the 'Eco-Friendly Expert Maven' title by ThisNext.com where her recommendations are followed by millions of shoppers.