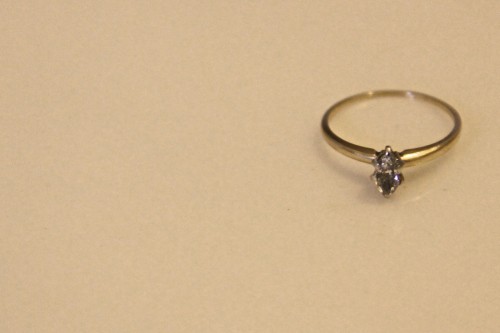 In 1998, a company called Global Witness, together with other international non government organizations, brought it to our attention that diamonds may, in fact, be more than just a girl’s best friend. Instead, they could actually be the killer of thousands of men, women and children in places like the Sierra Leone, the Congo, Sudan and the Ivory Coast. When it came to light that “blood diamonds” – diamonds born out of conflict – were fueling conflicts in Sierra Leone and Liberia, in particular, the Kimberley Process was born.

The Kimberley Process is an international certification scheme that ensures that diamonds are “conflict free,” helping participating governments prevent conflict stones from entering the supply chain. However, the nonprofit that first brought our attention to diamond conflicts in 1998 announced on December 5th that has withdrawn as an official observer of the Kimberley Process. Global Witness reports that the process recently allowed Zimbabwe to trade some $2 billion in diamonds that came from fields where human rights groups say miners have been tortured.

According to Charmain Gooch, a founding direct of Global Witness, the process has failed in three different instances, first in a conflict in Côte d’Ivoire,  secondly in Venezuela and now, most recently, in Zimbabwe.

“Nearly nine years after the Kimberley Process was launched, the sad truth is that most consumers still cannot be sure where their diamonds come from, nor whether they are financing armed violence or abusive regimes,” Gooch said in a Global Witness message. “It has become an accomplice to diamond laundering – whereby dirty diamonds are mixed in with clean gems.”