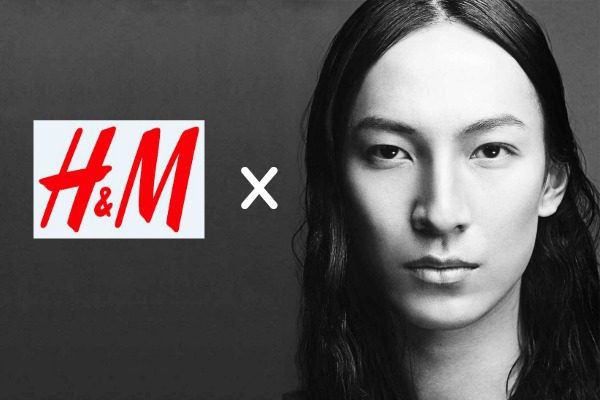 Designer clothes are notoriously upmarket. They appear on all the best catwalks at all the best fashion shows and are regularly flaunted by celebrities. Look carefully and you might be able to get a great value garment, such as a designer pea coat, from sites like www.ebay.co.uk, but often you’ll have to shell out quite a lot to own such attire.

The good news is that more and more designers are recognising the need for high street trends and are going out of their way to bring top-notch clothes to a wider market. It’s recently been announced, for example, that young New York talent Alexander Wang will be releasing a brand new collection for H&M. According to an article by Vogue, the range will be unveiled on November 6 and include a collection of men’s and women’s clothing.

This, of course, is great news for anyone who loves Wang’s exciting urban style but perhaps can’t afford to pay catwalk prices. Since his brand was first launched on the runway back in 2007, Wang has developed a reputation for producing quirky clothing and accessories that rely heavily on contrasts and seamlessly combine the refined with imperfections.

In a statement published on H&M’s website Alexander Wang said: “I am honoured to be a part of H&M’s designer collaborations. The work with their team is an exciting, fun process. They are very open to push boundaries and to set a platform for creativity. This will be a great way for a wider audience to experience elements of the Alexander Wang brand and lifestyle.”

H&M are also clearly thrilled to be working with the fresh talent. Speaking on behalf of the company, H&M creative designer, Margareta van den Bosch said: “Alexander Wang is one of the most important voices in fashion today. He understands exactly what people want to wear and does it with an energy and passion that’s infectious. It feels incredible to be collaborating with him this year.”

This isn’t H&M’s maiden voyage in bringing consumers what they desire in fashion. H&M is the world’s leading purchaser of organic cotton. The company also makes an effort to use ethically sourced supplies and has pledged to eliminate chemical runoff and pollution from their factories.

Wang follows in the footsteps of other designers who have collaborated with H&M including French fashionista Isabel Marant. Featuring everything from cropped leather trousers to printed jeans and embellished trophy jackets, her work is yet another example of talented individuals bringing top fashion ideas to a wider market – and sometimes they even get to do things they haven’t experienced before showing how well collaborations of this sort work. Speaking of her collection, which was unveiled back in 2013, Marant said: “There were a lot of men asking me, ‘Why don’t you do men’s?’ But I never actually did a total outfit for men before, so this is the first time.”

Men and women of all ages love designer wear – after all, there’s something special about an Alexander Wang pea coat or a Stella McCartney dress. The good news is that it’s now more widely available so why not look out for high street garments when you’ve got a second and pick yourself up some fashionable attire at a great price?