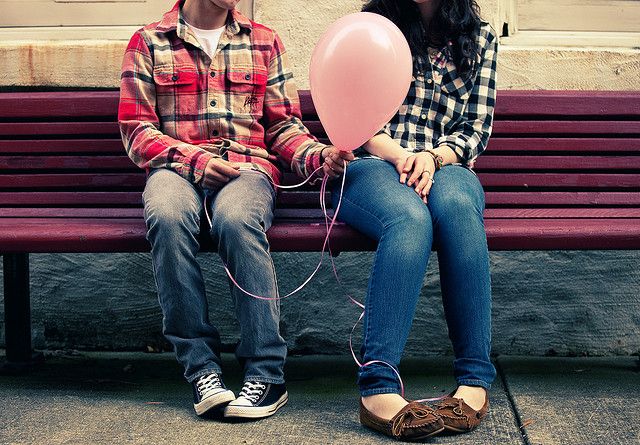 Have you seen what Ann Curry has started on Twitter?  If you’ve been on the social media site lately, or read the news, you probably know that she has brought on some attention.  Unlike many celebrity twitter spotlights, this one is a feelgood thing.

Ann has spurred on a movement of kindness with her tweet on December 16th, in memory of the victims of the Sandy Hook tragedy.  @AnnCurry posted:

Imagine if all of us committed to 20 mitvahs/acts of kindness to honor each child lost in Newtown. I’m in. If you are RT #20Acts

Well, people are in.  Not only to 20 acts of kindness, but to 26 to include the adults who fell victim, as well.  And ‘tis the season, after all, to give.  Not just give of our money and stuff, but give of our kindness.  Give of ourselves.

The way people are giving varies from bigger (paying off layaway balances) to smaller (sweeping a neighbor’s porch).  It all counts.  When giving the gift of kindness, it matters not whether the gift costs a lot or a little (or anything at all).  It can be made anonymously, given to a friend, family member, or complete stranger.  It is the giving that counts.  And it makes the giver feel as good as the recipient.

This simple act, of tweeting her feelings, has led to a huge following of Ann Curry’s #26acts on Twitter.  And just think of all that kindness being spread around the world in memory of those important lives lost.  It surely brings a bit of peace to the hearts of those who are suffering.